Another government project with a set of unique challenges…. 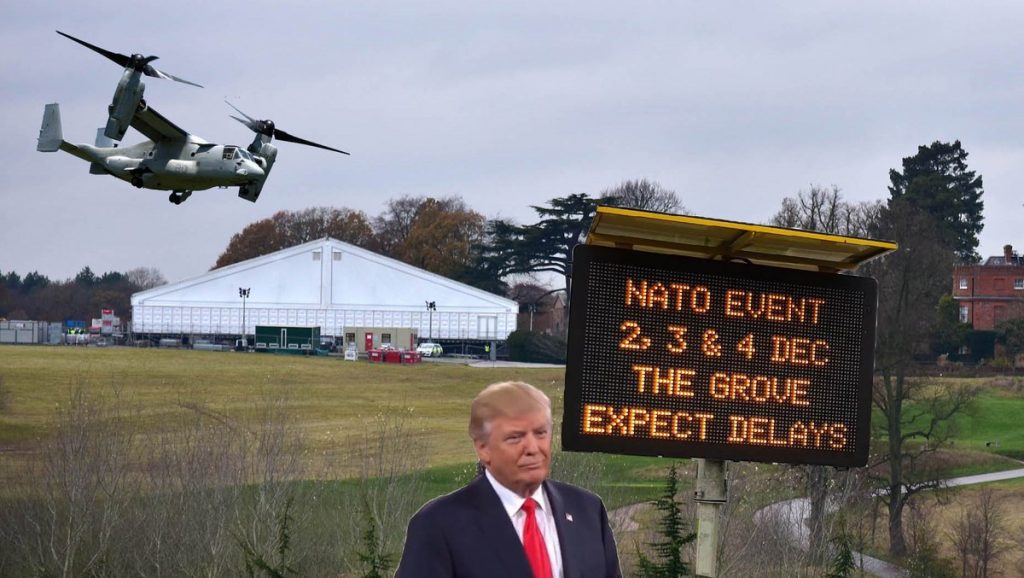 Using all our contacts in BT to get gigabit lines installed in a tight schedule, commissioning multiple firewalls, dedicated links to the USA and London, from a location only really served by one Point of Presence was never going to be fun, but we received excellent support from everyone involved and had the connectivity up and running ahead of schedule. 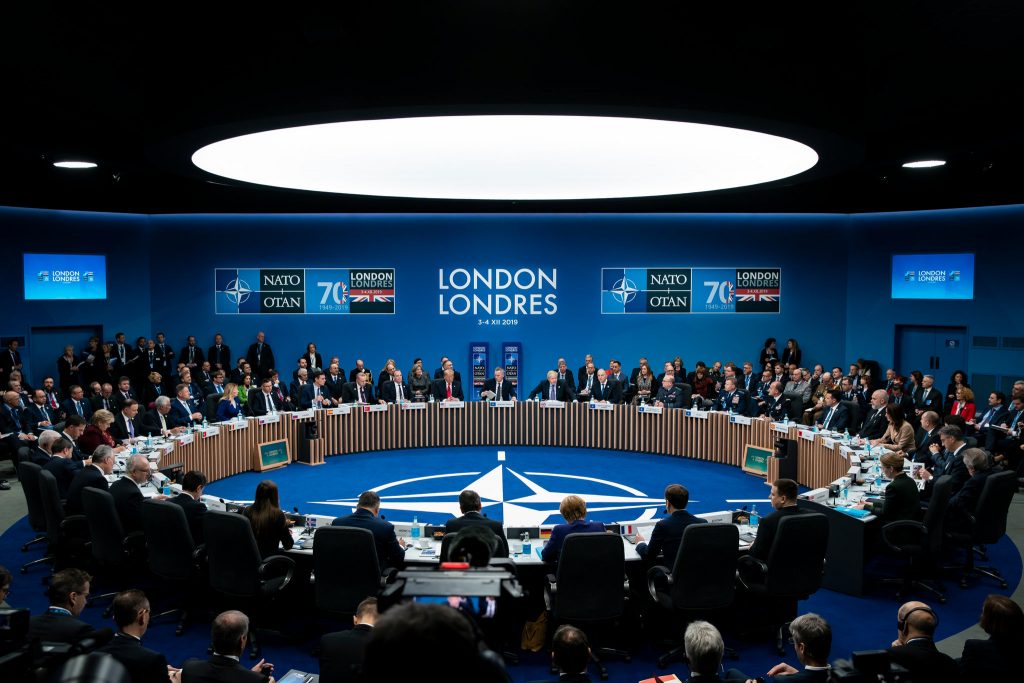 We also provided the media centre wifi and broadcast connectivity, together with resilient broadcast power and resilience planning.

This historic meeting saw the announcement of not one but two host countries for the next two Olympic Games.

Tasked with supporting our good friends at Habegger with broadcast and session power, this job also saw us build our first set of generator control and monitoring equipment boxes, giving us visibility of the generator farm performance from the stage, 9 floors up. 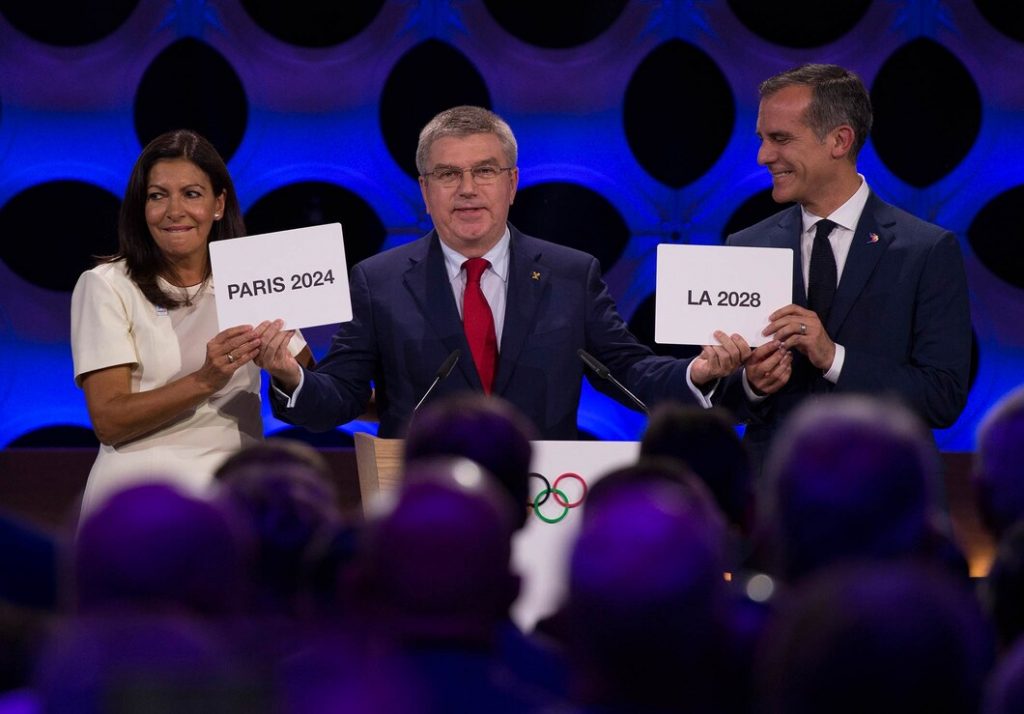 “Congratulations to Paris 2024 and Los Angeles 2028! This historic double allocation is a ‘win-win-win’ situation for the city of Paris, the city of Los Angeles and the IOC,” said the IOC President, Thomas Bach.

“It is hard to imagine something better. Ensuring the stability of the Olympic Games for the athletes of the world for the next 11 years is something extraordinary,” Bach commented.