The Commonwealth Heads of Government Meeting 2018, also known as CHOGM 2018, was the 25th meeting of the heads of government of the Commonwealth of Nations. It was held in the United Kingdom in a number of venues, including Windsor Castle, Buckingham Palace, Lancaster and York Houses. 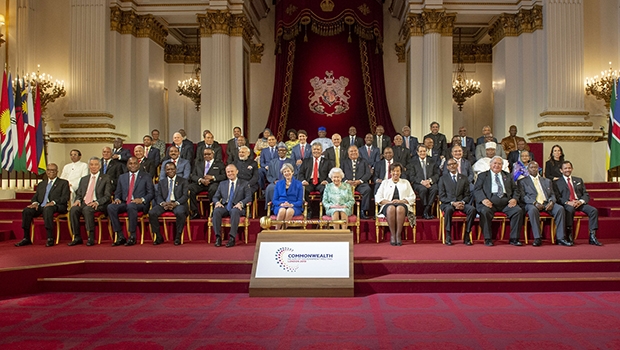 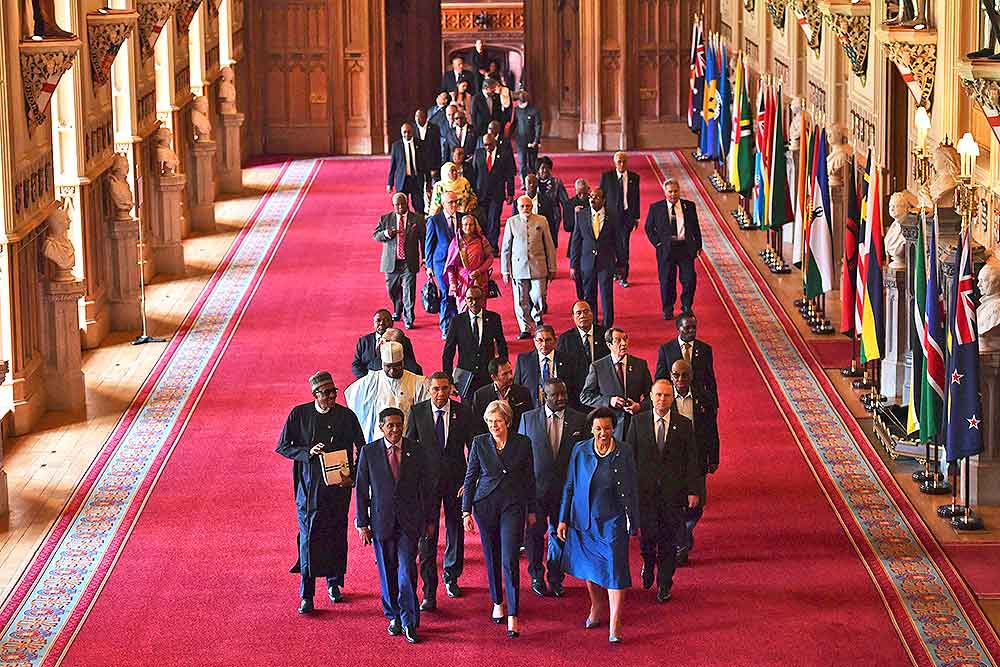 This was a challenging project, requiring us to provide the highest standards of temporary networking, wi-fi and broadcast power. Just installing temporary cabling in the most famous of all listed buildings was a significant exercise.

In addition to all the normal requirements for delegates, heads of state and FCDO staff we also provided resilient connectivity for broadcast and  wifi and wired network for  a 1500 seat media centre.

webadmin | Comments Off on Commonwealth Heads Of Government 2018 | Tags: networking